The future according to Elon Musk 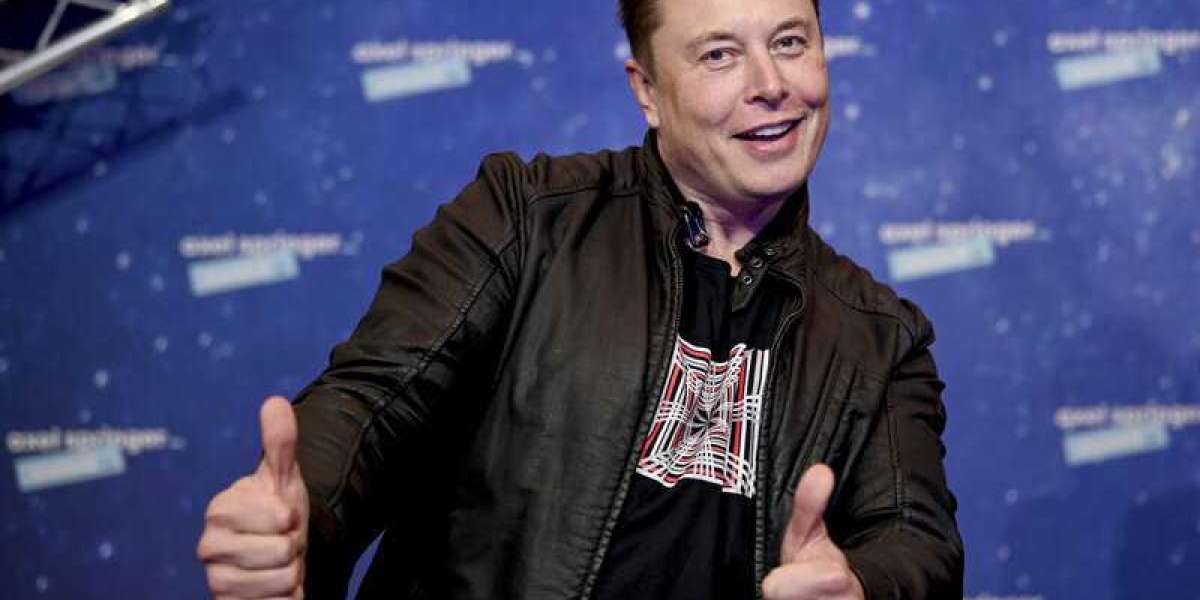 Elon Musk is a brilliant man, but some of his predictions of the future border on science fiction.

What does the future hold?

Space X CEO, Elon Musk answered that question during a  Youtube interview and while the engineer talked a little bit about some of the negative aspects of the future, he also talked about the positive ones as well. in fact, Musk even claimed in the interview that technology could allow humans to become interplanetary specifies.

“I think you want to have a future where we’re bringing civilization into a multi-planet species, Musk said during the interview with a reporter from The World Post,” and we're out there exploring. Motivation is more from the standpoint of it would be the best adventure and something really inspiring”

Musk also talked about several countries currently having problems replacing their population due to drops in birth rates, which he believes will create the need for having children to become more of civic duty.  The CEO then discussed how the population of the world is inversely related to the health of the earth, claiming that the world will see a demographic implosion that rivals that of The Black plague

“I think demographics is the real issue where people are not having kids in a lot of countries and very often they'll say I'll solve it with immigration. From where?  if Europe has an average of many parts of Europe have an average of  a 50 or six you know they're only at fifty or sixty percent of what's needed for replacement “

“Or China for that matter,” Musk continued, “they're at half replacement rate where exactly are we going to find six hundred million people to replace the ones that were never born I think people are going to have to regard to some degree than the notion of having kids as almost a social duty”

According to Musk, things only get more difficult for the human race as companies will address the reduction in population by turning to robots and AI to run their business. This will lead to humans dealing with an increasing feeling of uselessness and will force the implementation of a universal base income in order to provide for the human race.

“At this rate, the only thing that'll be left will be robots Musk said regarding the demographic implosion in the future,”  you know three generations of 50% birthrate of you know thirty percent replacement rate it gets you to twelve percent of where you were and those book twelve percent all they’re going to be doing is taking care of their grandparents.”

Musk then went on to discuss other threats to the human population, including religious extremism, which he claims due to its anti-technology rhetoric will prevent the human species from moving forward.  Religious extremism could also lead to a drop in birth rate, which is another reason why its rise would be problematic for future generations. 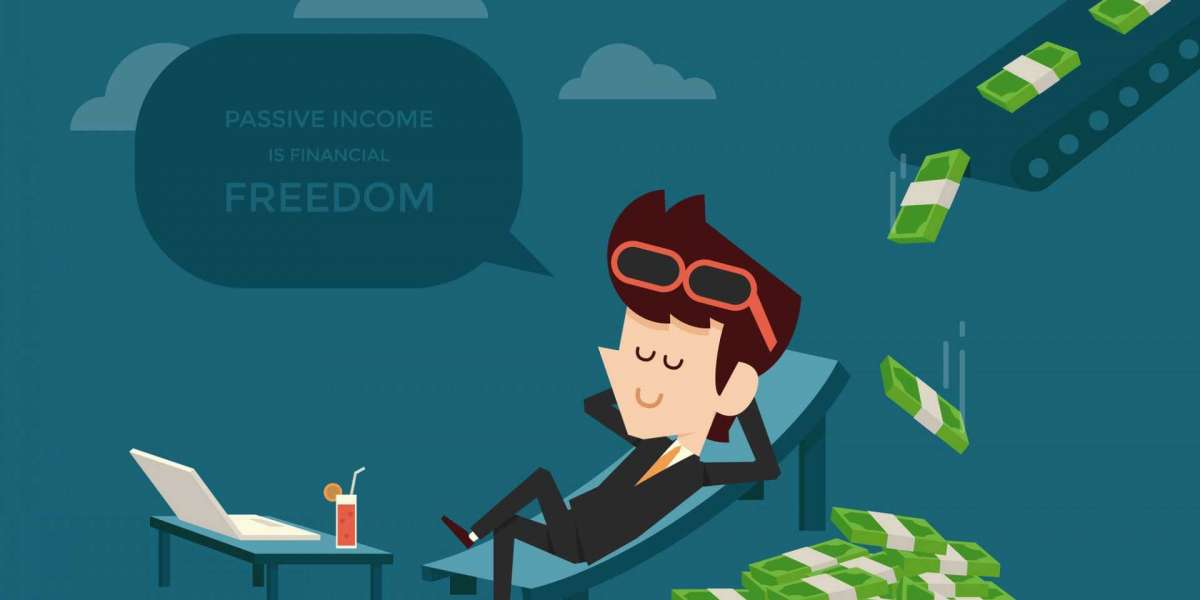 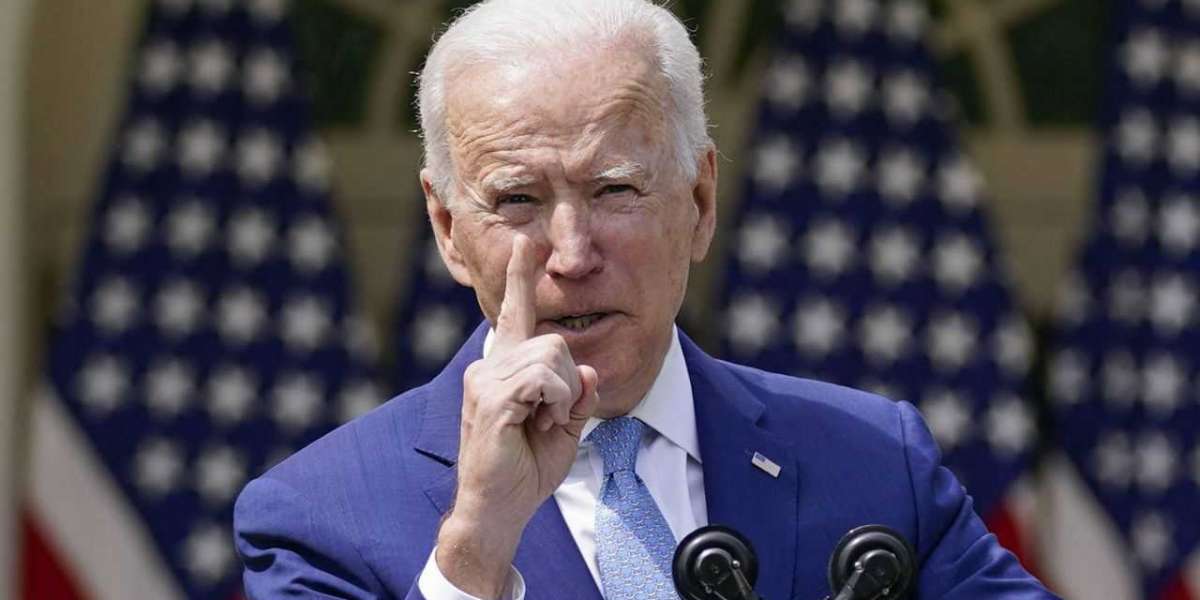 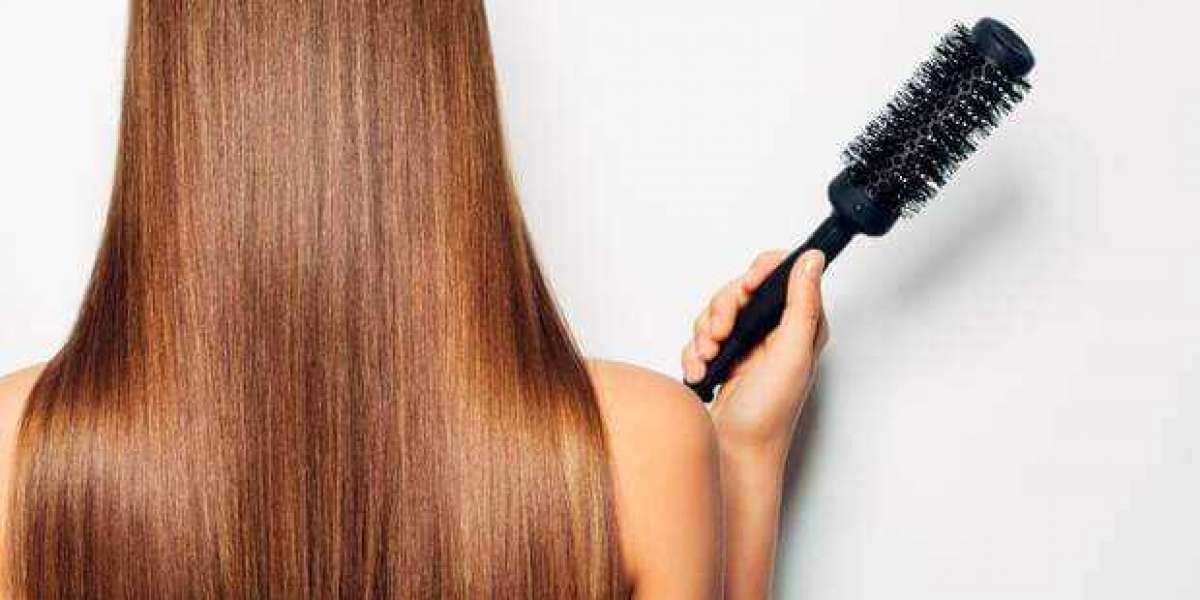 Use These Essential Oils to Treat Hair Problems