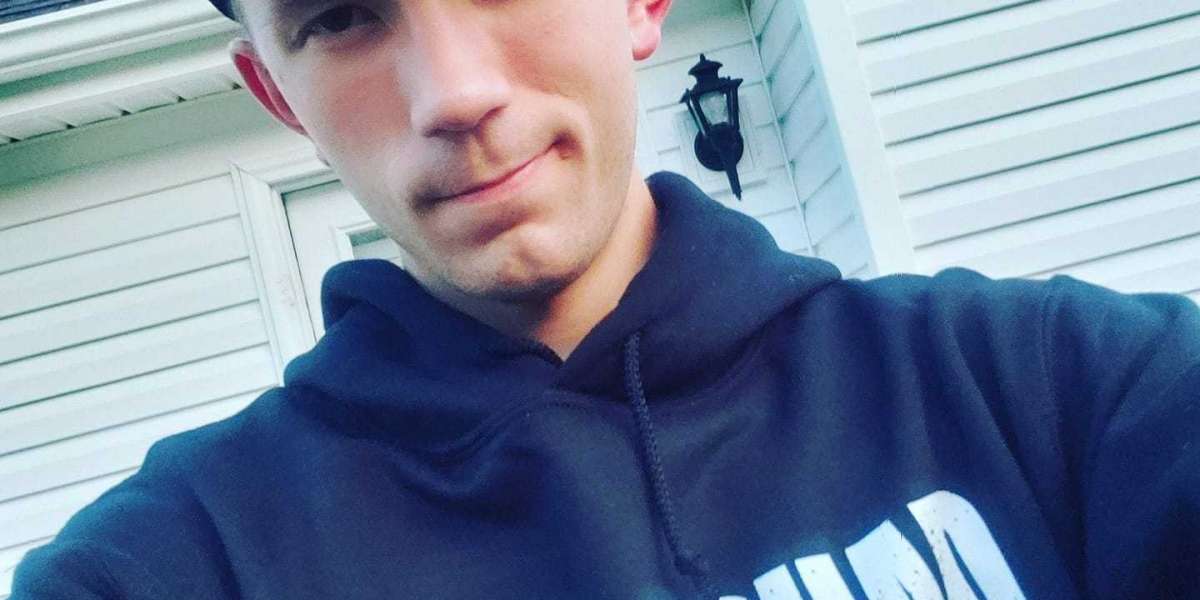 John Parrish joins us to discuss a difficult time in his life, upcoming projects, and a little more about the meaning behind his music.

Life experiences have a way of shaping us into who we become and while some people deal with that privately, others feel more comfortable laying it bare for the world to see. Up and coming to musician John Parrish is one of the people that fall into the latter category and has turned a lot of his personal pain into some of his most amazing work.

While Parrish admitted during an interview with musictoday.com that he wasn’t the greatest musician in the world, he prides himself on being a one-man show. In fact, he believes that a single factor might be what separates him from his competition. That does seem very likely if the intensity in his music is any indication.

“It means the entire creative process is in my hands what I envision is what the listener gets the final product is all me not influenced by anything other than what I feel and only that.” Parrish said when asked about what it means to be a one-man show” That may put me in a box and limit me or it may give me the potential to break the mold who knows only time will tell”?

What also seems to set him apart is how he communicates his experiences in such a relatable way and it shows throughout his music. This is just another one of those things that Parrish seems to thrive at by centering the song on his own experiences but also weaving it in a way that can be relatable. It all should come together to make him a more palatable entity for a wider audience.

Take his upcoming single,” proud of me” which hits you with a wave of deep anger that you can absolutely feel upon pressing play.  Beyond Parrish creating a brilliant wall of sound with this song that is packed with primal-like rage, he also offers his listeners lyrics that cut very deep. The song almost reads like a diary entry, making it a very fulfilling and personal listening.

“It’s about always trying to be good enough for your parents or loved ones that you look up to  “Parrish revealed in an interview with Musictoday.com when asked about the song” wanting their love an approval and it being hard to achieve this to make them proud of you My dad has always been very hard to please.”

Not only is the song motivating in just the right way, especially with the mash of guitar, drums, and haunting screams, but it also has a chorus with an undeniable charm. Maybe that has to do with how relatable Parrish’s music is, or just how good he is at expressing these emotions, but proud of me is proof of just how soulful of a performer he can be.

As good as Parrish is at full octave though, it is his acoustic covers that are becoming a bit of a hidden gem in his music. One example of this is his cover of the song, “Voices,” which showcases a heartwarming vulnerability in his voice. It’s almost as if you are going through the experiences in the song with him, creating a very unique experience.

Another great example is his cover of ‘Kissing in cars” by Peirce the veil, which once again shows off the innocence and grit in his voice. In fact, one could go as far as to say that he sounds almost hauntingly soulful here. This leaves some to wonder what would happen if he chose to focus on more stripped-down acoustic songs in the future.

“I enjoy covering other people’s music specifically acoustically because my voice works well with most things, “Parrish said when asked about cover songs” I can find my space to perform other people’s music there. And it allows me to connect differently there’s such a difference between listening to the experience and performing to experience.”

That is going to be something to look forward to and kissing in cars and voices are prove that. There is just an unmistakable edge in those two covers that lets you know he feels every emotion he conveys. Furthermore, his voice seriously sometimes could help you reflect on your own pain, which is one of the reasons why he decided to cover the singing voices.

“I’ve been there where you go through the days thinking you'd be better off dead not taking up space ruining other people’s day and want someone anyone to help you.” Parrish said when asked about why he wanted to cover voices” It’s a struggle when humans are their own worst Cristin then adds depression on top of it and bam it feels like there's no point”?

Speaking of struggles Parrish has gone through many of his own, including a divorce that put him in a bad place.  Although the musician admits to it being a low point in his life, using music to cope with his emotions led to a lot of inspiration. This ultimately resulted in another upcoming single, Loyalty, which has no release date yet.

The song hits you immediately with what feels like a bass drop, before diving into some very terrifying voice distortions intermixed with screaming. It’s as if Parrish was trying to authentically capture what it was like to be so filled with conflicting emotions and did a great job of that here.

“It was directed towards my ex-wife who left me after having messed around behind my back then chose to leave,” Parrish said when asked who the song, loyalty was directed towards “I hope they connect most with the chorus I feel like Letting someone know hey I know you think this was ok but that’s a mistake when your actions don't reflect being in it for the long run and don't show the love you confess”

If nothing else, Parrish is a musician to watch for many reasons. The first is that he is just so relatable in his storytelling abilities, making it very easy to connect with his ideas. He also sounds very good when doing acoustic covers. This means that his upcoming release of Loyalty, Proud of me, and his acoustic songs are going to be something to look out for. 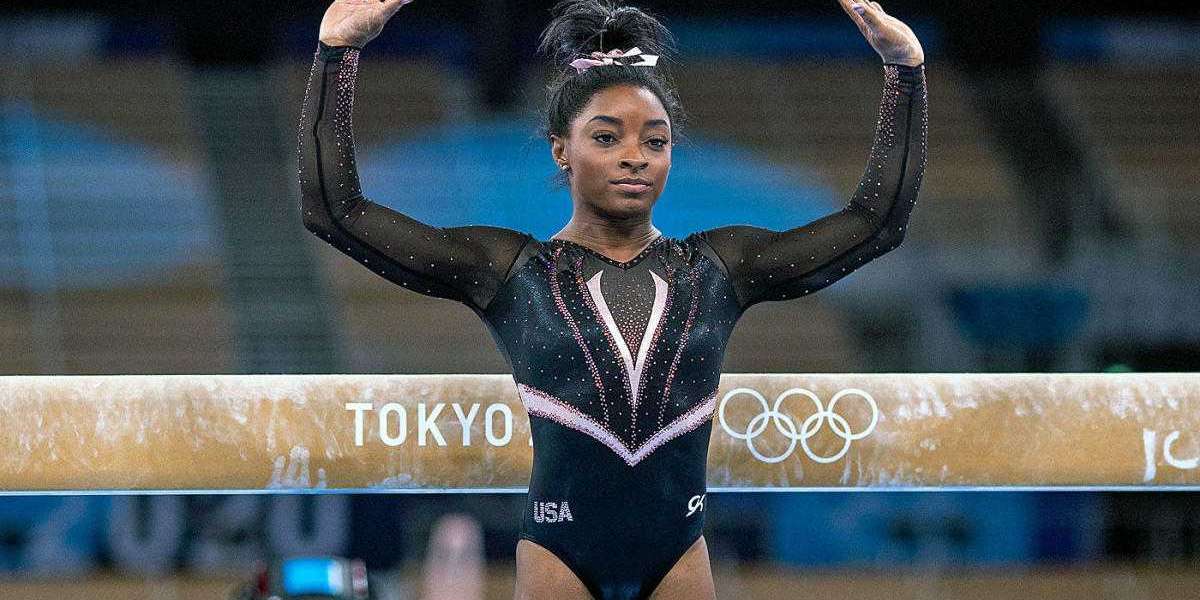 The truth about Simone Biles and mental health 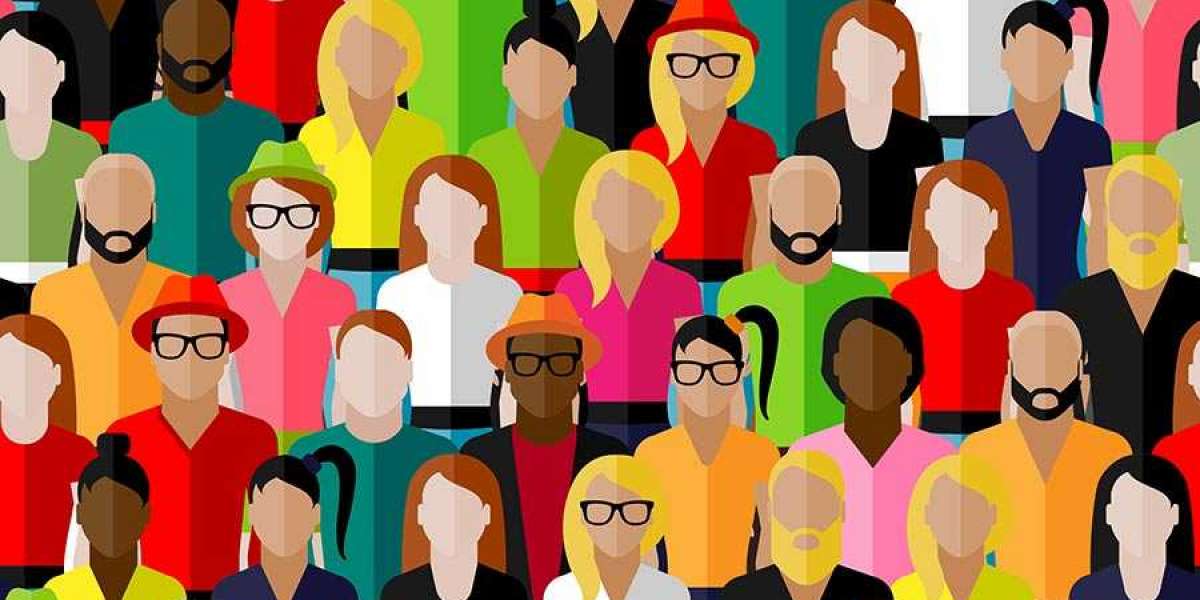 Tales of a Conservative going to a liberal college 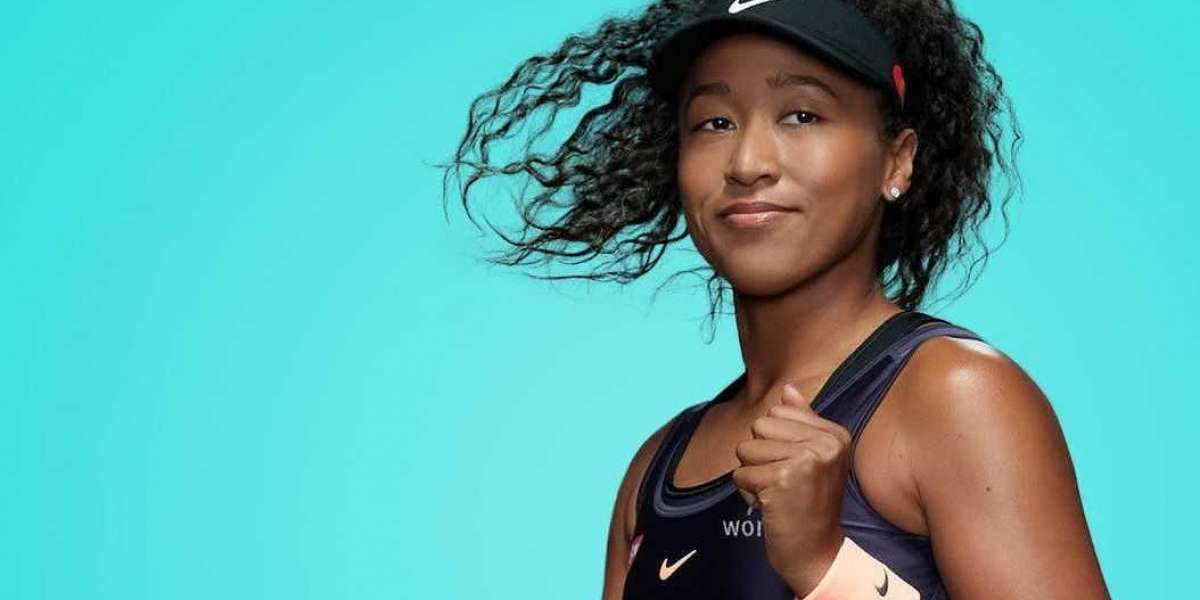