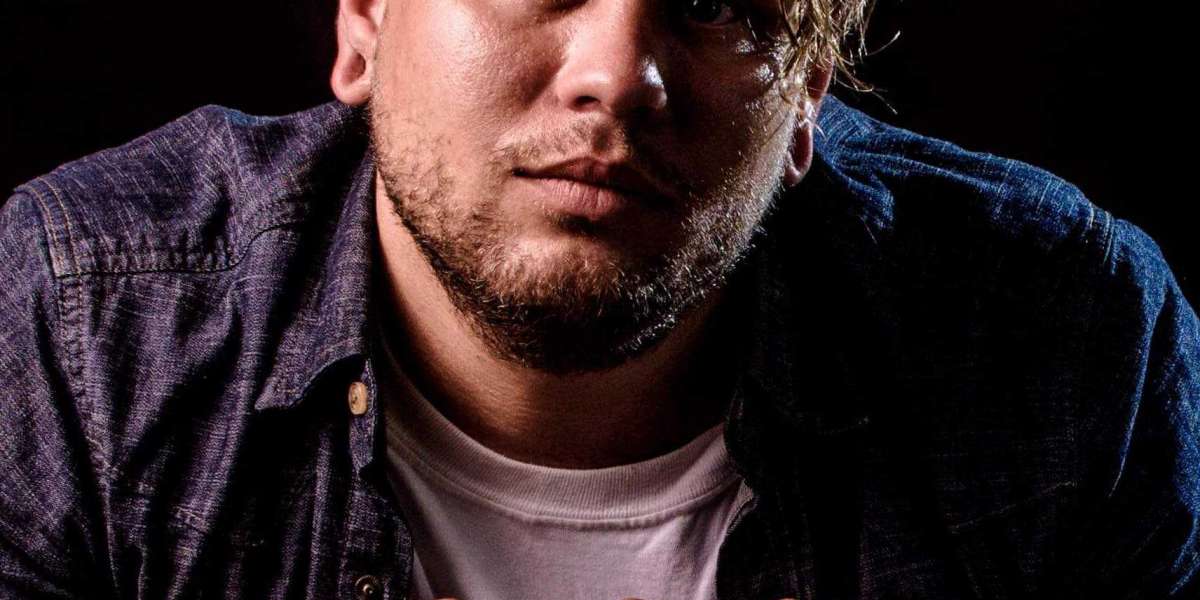 Sean Michael Kaye talks about a rough period in his life that influenced his music.

They aren’t an easy thing to go through and can usually leave you with some pretty mixed emotions. On one hand, you are probably in a place of hurt and anger. On the other hand, however, you are secretly missing the safety of being in their arms when you used to whisper sweet nothings into their ear every night.

What if it was all for the best though? That is the sentiment musician, Sean Michael Kaye, was able to capture in his new song,” Lost in the sand, which details his experiences in a past relationship. What makes the song stand out though is the fact that he isn’t pining for his lost love in the song and is instead just taking a moment to appreciate the relationship.

“When I wrote it I was dealing with a break up with a person I thought I was going to be with, Kaye told Musictodaync.com” but going through the motions of letting that person know you start to realize everything wasn’t as it seemed and sometimes we get lost in our emotions. This is a song about sitting back and realizing oh it’s not what I thought it was and it’s better this way.”

The song was released Friday, June 25th of this year, and is a trippy little ditty. Not only is it evident by its chill and soulful vibes but also due to it sounding like it could have come out of the ’70s or 80’S. Interestingly enough, this wasn’t Kaye’s original intention, but he admitted to really liking the sound of the song.

“This is a lot of different styles of music I believe as an artist you should because you can pull from all walks of life. “Kaye said when asked about the song's sound” Every genre every culture this one wasn’t really intended to have such a different array of genres in there but happily we have a little piece of old-school in the song and it just makes it so perfect. You could feel the magic in the room with a quarter boss when we recorded lost in the sand!”

Lost in the sand isn’t his only hit. Far from it. Another hidden gem of his is, “Sweet Caroline, that allowed Kaye to show his chops as a country singer. The song ended up having a nice edge to it and sounded beautifully soulful. It honestly just feels like there is so much relatability to that song. It’s Kaye at his much vulnerable and it hits hard.

What’s next though? While lost in the sand seems like that hidden gem summer hit, what is next for the man trying to make a name for himself in the music industry? Furthermore, will he be able to ride the metaphorical wave of success to something new? The answer to that answer seems to be a resounding yes. It’s only a matter of time.

“Right now we are pushing for the EP release later this year. I don’t have a date yet and after that, we’re finishing up the rest of the album. We should have that recorded by December this year and it should be out for everybody here all the songs also I’m taking off to Florida  I got an awesome opportunity with talent Inc to do some actions which I’ve completely fallen in love with the art!”

In the end, Sean Michael Kaye, deserves to be on your watch list for a reason and that has to do with how he brings a soulful mix to some rocking beats. He also is an artist that experiments with different genres, allowing him to reach different audiences. There is just so much going for this guy that it’s ridiculous to even think about betting against him. 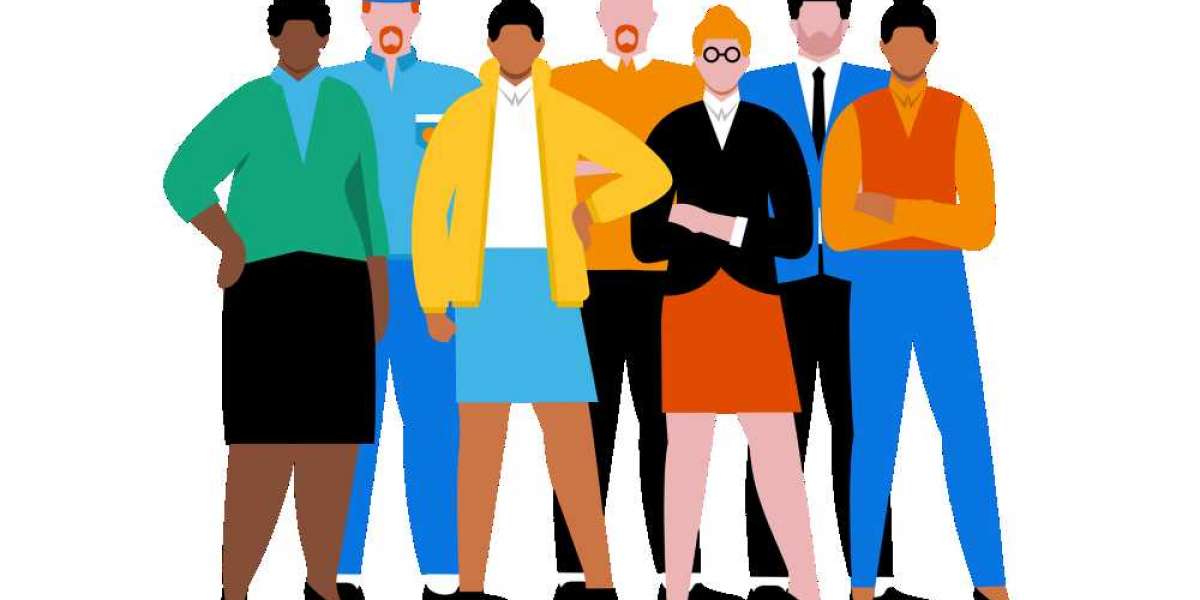 Growing A Community is Hard Work 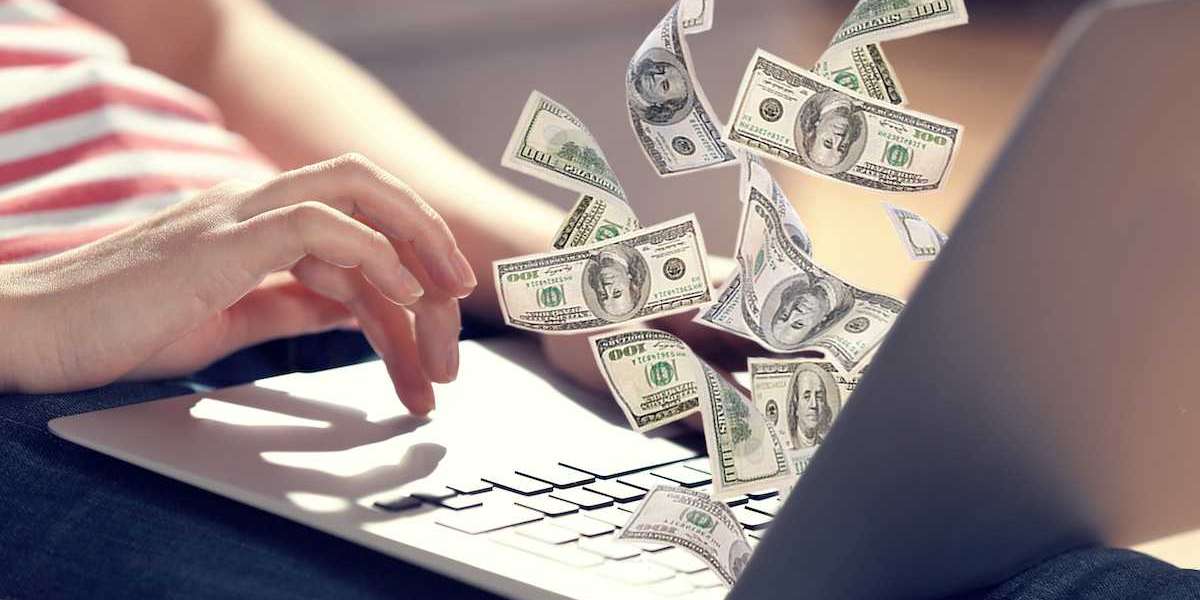 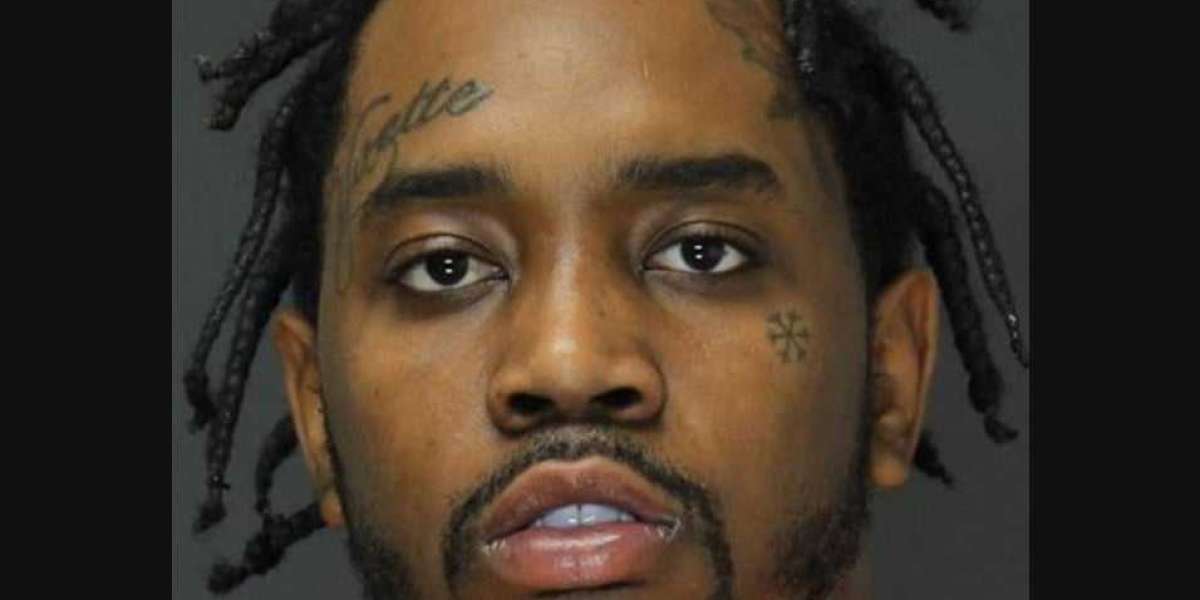 Fivio Foreign has been arrested on multiple gun-related charges